From 14 to 18 March 2016 PrimeBit Studio as usually participated in computer expo CeBIT in Hannover (Germany). This business trip resulted in building valuable business contracts with organisations all over the world.

This year’s lead theme was a characteristic call „d!conomy: join – create – succeed”, which was supposed to encourage people to take maximum profits out of the any avoidable possibilities of digitalisation. CeBIT’s strategic partner of 2016 was Centre of R&amp;D Excellence from Switzerland, one of the most innovative and digitalized countries in the world. During the expo the CeBIT Global Conferences and international brokerage event Future Match 2016 were held. 5,000,000 business meetings, millions of visitors, 2,000 presentations/discussions, 2,000 CIOs, 500 d!conomy-Showcases, 100,000 companies, 16 enormous exhibition halls, 1,731 speakers, 400 startups, 70 countries – it is just a sample of digital „carnival”. Primebit Studio representatives Beata Dencikowska (Internetional Cooperation Coordinator) and Jacek Pasternak (Regional Director, Austria) actually participated in this event.

- We experienced a lot of digital sensations this year – Beata Dencikowska said. – Representatives of leading companies and research institutes presented the newest achievements of technology like Big Data&amp;cloud, Digital Transformation, Internet of Things, Mobile Apps, Security, Social Business. – She continued. – Small and medium-sized companies also had the unique possibility to show that they can also be a forerunners, and so we did! – she finished with enthusiasm. 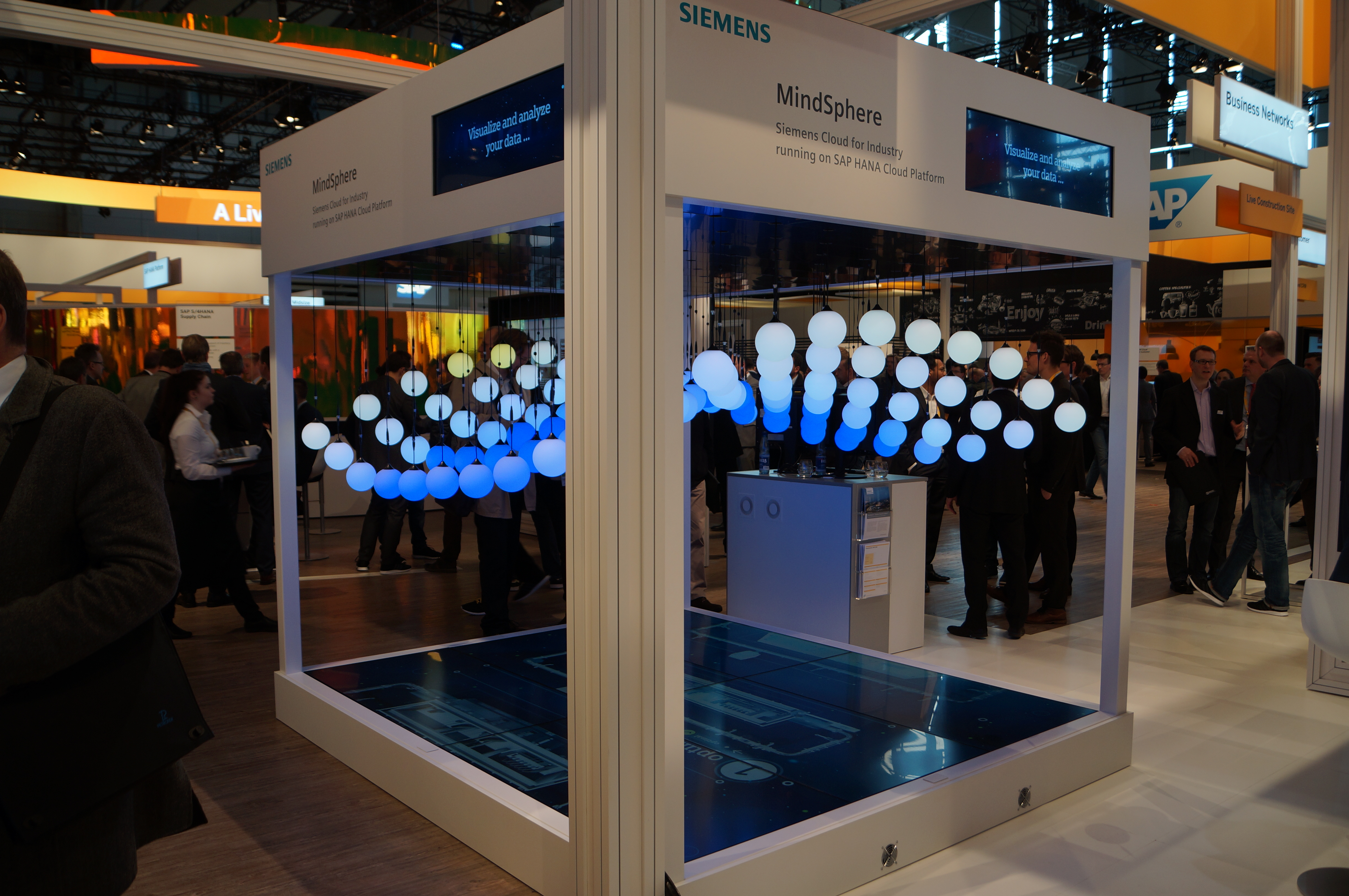 Inauguration of CeBIT began on 14 March 2016 at 10:15. Ceremony started with Bitkom e.V. CEO Thorsten Dirks’ speech. Next person to make a speech was Roberto Viola, Director General of DG CONNECT at the European Commission. In later panel discussion participated a lot of VIPs of technological world, inter alia:

- Alain Mecchi, Chef of Urbanisation and Architecture Department of the Ministry of the

- Helmut Fallmann, a member of Board, FABASOFT AG

CeBIT Global Conference was hosted by following speakers: Phil Zimmermann – creator of famous Pretty Good Privacy, Swedish biohacker Amal Graafstra and iconic Jeff Jarvis German Chancellor Angela Merkel honoured the expo with her presence. She was accompanied with equally honourable personage of President of Switzerland, Johanna Schneider-Ammanna The chancellor’s two-hour walkabout of CeBit is already an established tradition. Angela Merkel was the most enthralled by drones presented by Wingtra startup. At CeBIT you can not only meet famous people of technological and political worlds; you can also win an Innovation Award with main prize of 50,000 Euros. This year’s winners were Feliks Kosmalla and Frederik Wiehr of German Artificial Intelligence Research Center (DFKI) in Saarbrücken. They presented so called “climbtrack”, a development that uses augmented reality in order to document routes already negotiated during training on climbing walls and overall climber’s training process.

Here is the resume of CeBIT tour provided by Beata Dencikowska:

- CEOs of many companies from the whole world are gathered in one place and you can have a direct conversation with them, it is a huge benefit! – She said. – We were able to make a valuable business contacts, acquire new knowledge and experience that unlimited atmosphere of digitalisation. We were deeply impressed by all of that. CeBIT means new possibilities, technology and future! – she added.

CeBIT expo in Herman Hannover is one of the most important annual technological events in the world. CeBIT is organised yearly since 1986. Among the visitors you can find not only representatives of IT/OCT industries but also potential contractors of automotive, transportation, logistics, biotechnological. pharmaceutical, electronics, food, machinery, chemical, cosmetics industries, and many others.