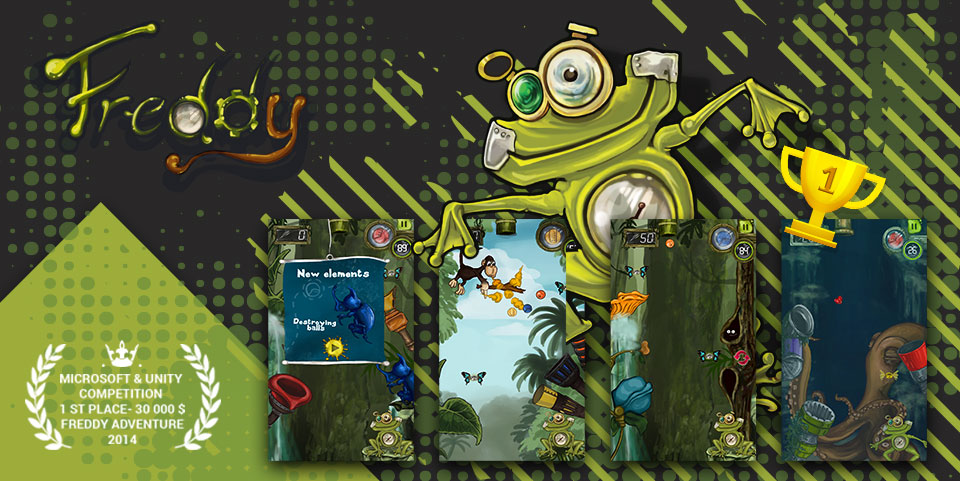 "Martian Interactive Entertainment was founded in 2013 - it is a Chinese producer and publisher of games for mobile platforms. The company's internal design studio has a rich portfolio of its own productions, which were included in the top lists of the Apple store and the most important Android stores. Cooperation with PrimeBit Games assumes the release in China of Polish manufacturer games for mobile and PC platforms, also given.

"China is currently the largest gaming market in the world." According to the NewZoo report, its value is estimated at over USD 34 billion, the most popular is the mobile games segment, where the number of players is 459 million, the same as in the United States and Japan together. mobile games brings about 25% of global revenues from this segment "- it was reminded.""