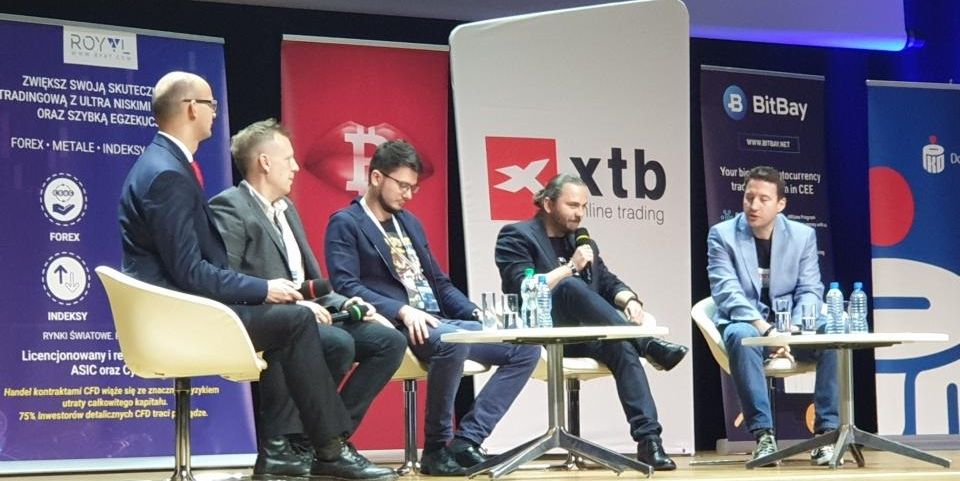 On March 23, the largest Investment Congress in Europe, Invest Cuffs, our President, Prime Bit Games SA, took place in Krakow. Michał Ręczkowicz was one of the main experts in the debate. He spoke, among others on the rapid development of the blockchain market in games and Freddy's success in Asia.

"The panel discussion was also attended by, among others heads of three gaming companies from NewConnect - The Farm 51, Bloober Team and Prime Bit Games. They said, among others about which productions their companies are working on. And so The Farm51 continues to develop its flagship production, "World War 3." Among other things, it is about introducing the game to other markets and platforms. The company is also working on a new game - "Chernobylite", and more details on it can be expected on Monday on social media studios.

Participants of the debate pointed out that the gaming industry has evolved recently. - It's not like all companies in Poland want to be like CD Projekt. We try to be the king of our own niche. Money has ceased to be the currency we are fighting for. The price of the game is not as crucial as it was three or four years ago, now we are fighting for time - as long as the player spends in the game - said Piotr Babieno, president of the Bloober Team, adding that he expects a few acquisitions in the Polish game in the near future. developers. "

Taking into account the above information, there is no doubt about the accuracy of investing in Gaming companies.